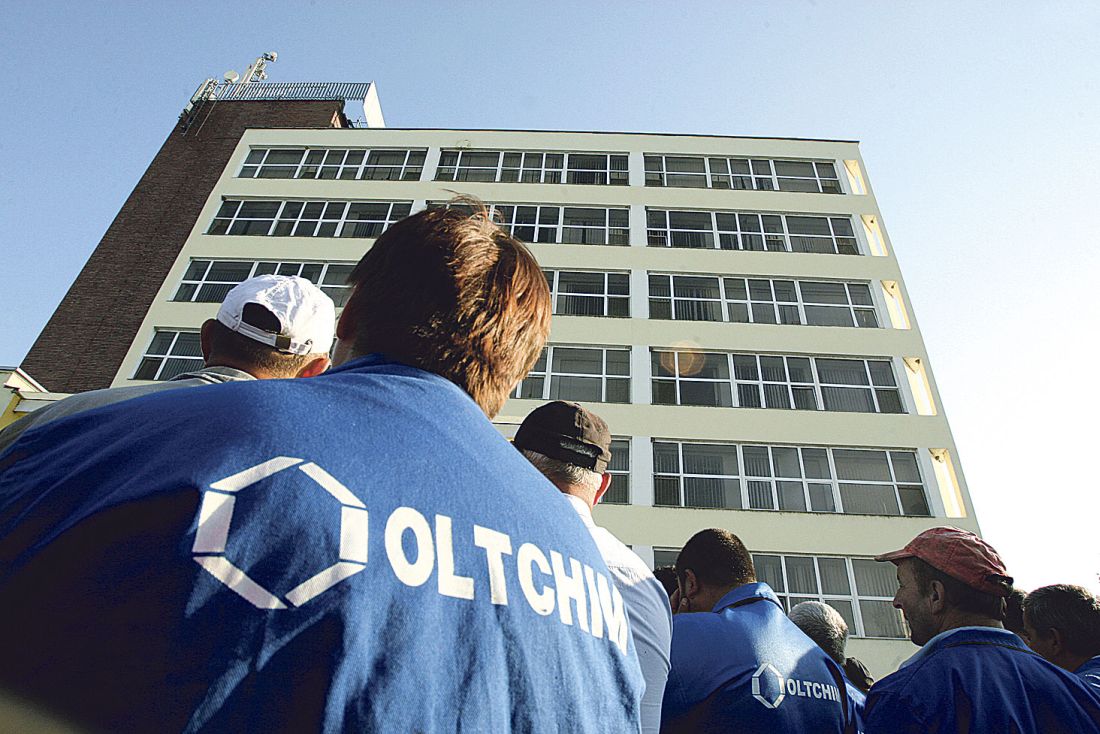 Oltchim: from petrochemical giant to a common scrap seller

Autor: Valentin Vioreanu 12 septembrie 2014
CHANGEOVER Since no investor has emerged in recent years, Oltchim plans to expand its activities with new business lines such as growing plants or retail

Oltchim is far from exiting insolvency and, even worse, can’t seem to attract no offer for the purchase of its shares. Furthermore, any potential takeover is hampered by the European Commission – the Bruxelles officials suspect that including Arpechim in the “privatization kit” might be a covert state aid for OMV Petrom. Meanwhile, chunks of the chemical plant are sold as scrap, and the company seems to shift towards new business activities.

According to Oltchim officials, its balance sheet is much improved. Not long ago, a new department (oxo-alcohols) was tested and, if powered up, would increase the company’s production capacity, “from 25%, which is our current state, to about 40%”, as estimated by Ion Vancea, president of the Valcea branch of Cartel Alfa union, who reckons the new department would employ some 1,000 people.

According to Gheorghe Piperea, one of the judicial administrators involved in Oltchim’s insolvency, for the first seven months of the year, the company reported a turnover of 11 million euros and an operating profit of 0,25 million euros.

All kinds of scrap

In the meantime, the company got tangled in various scandals. For example, a few weeks ago a local publication, Vocea Valcii, published two contracts signed in 2013 providing the sale of tons of metallic and non-metallic waste, such as prepared and unprepared austenitic stainless steel scrap. Austenitic stainless steel is a high quality, non-magnetic, corrosion-resistant steel. The contracts were signed in May and October last year: at that time, Oltchim was managed first by Mihai Tălpășanu, then by Marius Pârvu, while the Economy Ministers were Varujan Vosganian and Andrei Gerea. There is a significant price difference between the two contracts: while in May the prepared scrap was sold at a price of USD 1,680 per Ton and the unprepared one, at USD 1,500, in October, the priced had radically decreased until USD 1,020 for the prepared scrap and 975, for the unprepared one.

On the other hand, the company goes through a continuous restructuring process involving shutting the less cost-effective departments and boosting the lucrative activites. All rentable assets were already transferred on a new company, Oltchim SPV, with no debts (as opposed to the 700 million euros reported by Oltchim).

Taking a look at Oltchim’s new NACE codes can be fun and distressing at the same time. If scrap trade can be justified by a possible strategic decision to close some of the less effective departments, part of the restructuring process, it is hard to imagine what triggered plans such as growing non-perennial crops, plant propagation, manufacture of wooden containers, building implosion or retailing new goods in specialized stores. For shareholders and employees alike, these new NACE codes should be disturbing, since, in order to practice agriculture, the company needs large plots of land that could only become available if important departments were shut down. In fact, this scenario seems more and more valid, and the decision is up to the current and future shareholders.

On the 4th of September, the day the new NACE codes were published by the Bucharest Stock Exchange, BDO Business Restructuring and Rominsolv, the judicial administrators, offered no explanations for the apparent business shift, but they are expected to come forward one of these days. To be fair, it’s not the first time Oltchim reported less predictable business activities: among over 200 NACE codes, one can learn that the petrochemical factory offers web design, advertising or photography-related services, adding up to the agricultural commodities, live stock and textile raw materials trade. At a closer look, all these activites follow the communist pattern of having each large enterprise (more or less) meet all daily needs of its tens of thousands of workers, including feeding and clothing. During the last 25 years things changed, and companies nowadays would rather outsource any secondary activity, in order to save as much money as possible. It is therefore hilarious that in a 2014 an insolvent company tries to launch new major business lines, such as agriculture and trade, instead of focusing on the activity it knows best which, if streamlined, could turn profitable.

Oltchim will launch a new procedure of selection of a binding offer for the selling of Oltchim. If, happily, any investor would prove interested, it’s a matter of time until this NACE codes will be erased, once and for all. 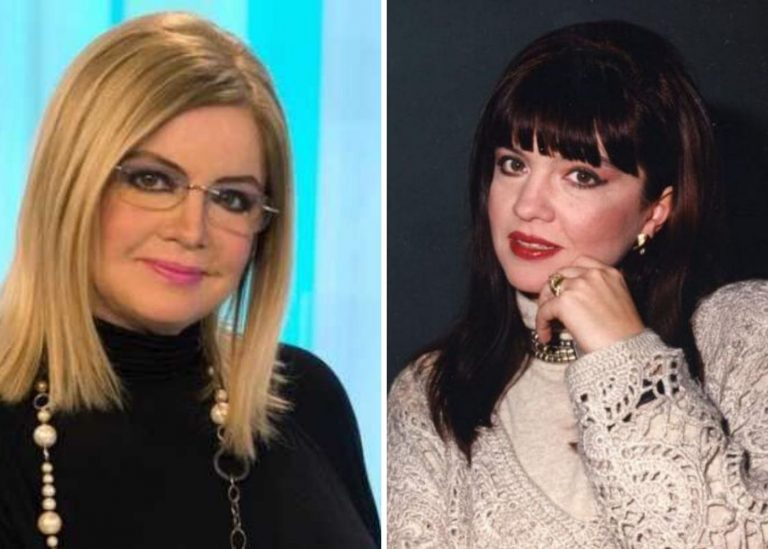 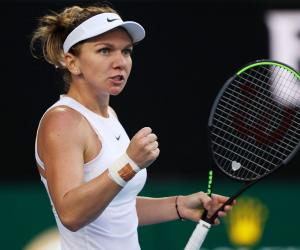 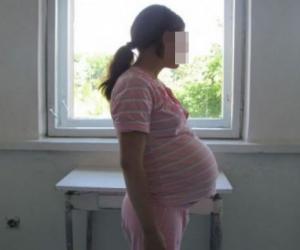 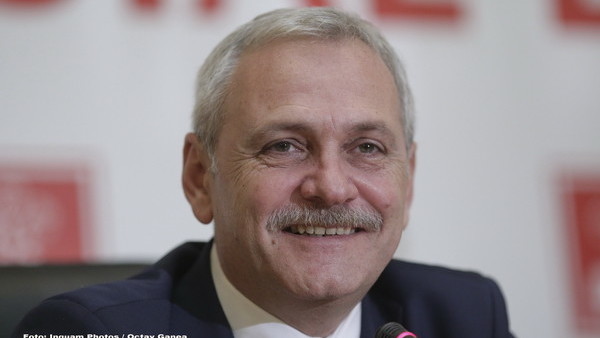 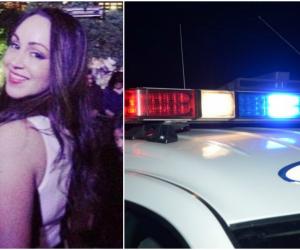 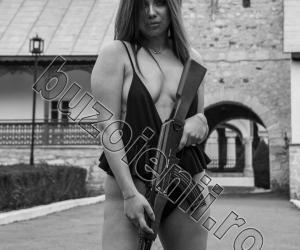