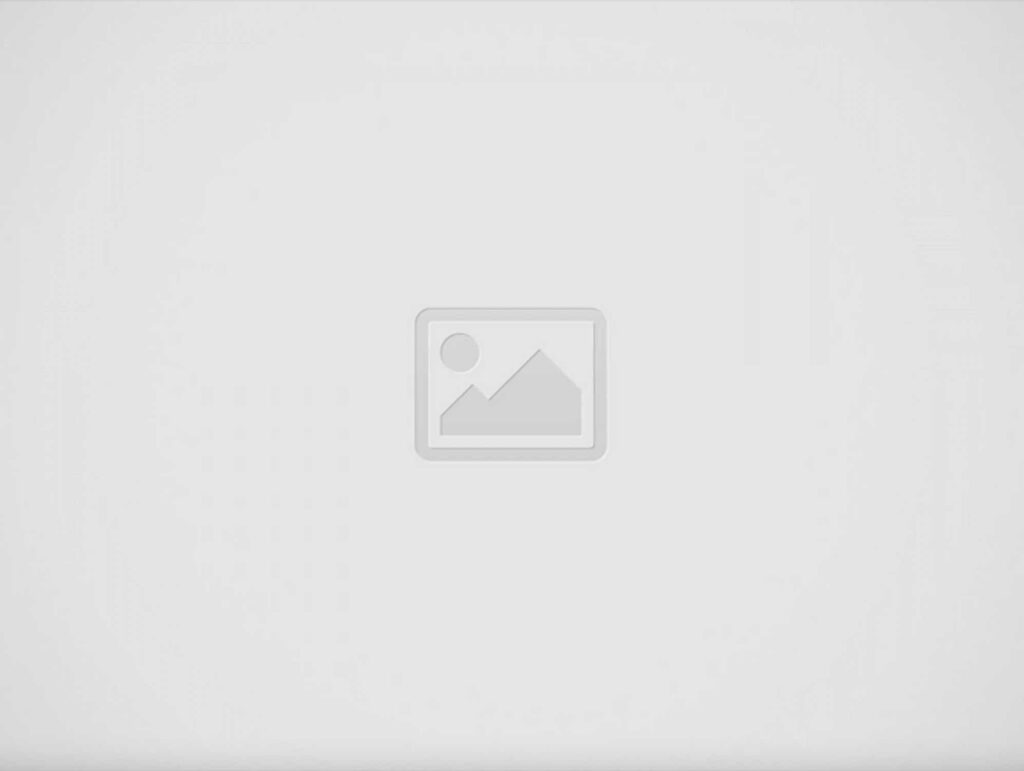 Ultima modificare în 7 noiembrie 2014, 10:32
HOLIDAY OFFERS 2014 ends in less than two months. Winter celebrations are drawing near. And tourist companies have already been counting the customers that have booked rooms for their holidays in the mountains, for city-breaks or exotic destinations. What does all this have in common? Well, it’s cheaper by 10%.
Ultima Oră

The estimates of this winter holidays sales take travel agencies’ takings to a rise by 15%-20% as compared to the last two years. In many cases the estimates are based on the cheaper holidays packages promoted at this time of the year. “Now, all our New Year’s Eve packages are about 10% cheaper than last year, owing to more low-costs flights but also to the early booking offers we provide our clients with’ Ioana Balanescu, Turism Vola.ro manager, says. The cheapest destinations for spending the New Year’s Eve are Rome, Istanbul and Madrid, a city-break in Rome starting from 282 euros. The deal includes 4 nights in a hotel (December 30 – January 3) and a health insurance. A New Year’s Eve package in Athens or Amsterdam costs 350-380 euros. For those looking for exotic places, Dubai has always been a top popular destination, where a package from 1,200 euros/person includes the flight ticket and seven nights in a five stars hotel. ‘This year we expect a rise by at least 20% in the city-break demands for the New Year’s Eve. The figures so far show that Rome, Vienna and Dubai are the favourite destinations, a trend we noticed last year, as well.’ Ioana Balanescu adds. Actually, the average flight ticket the Romanians buy amounts to 200-250 euros. For those who love real deals a perusal of airlines websites reveals flights of 50-90 euros to Rome or Paris.

„Airlines are never short of passengers. The direct flights to European cities are almost booked up. But it is equally interesting to see what happens with intercontinental flights, where one can notice a rise in the passengers’ number. The Romanians are fond of USA or Canada destinations, where there are large communities of Romanians, but they also love Thailand as a destination exclusively for holiday making. Bookings to China are also on the rise, and, of course, in Europe, London, Paris, Amsterdam, Rome or Barcelona are favourite places with the Romanians’, says Răzvan Pascu, a travel marketing consultant. One brief mention: in the first nine months of 2014 over 6.3 million passengers passed through Bucharest airports. In this context, Razvan Parscu highlights the fact that the main challenges several industries face are a rise in the services quality standard and keeping competitive costs. To put it in a nutshell, customers ask for better service at lower costs, which puts additional pressure on all airlines. ’I think more and more companies will turn to the low-cost model, with extra taxes for luggage and additional services’, Razvan Pascu adds.’ Anyway, the main Romanian transporters will continue to develop in the context of a ‘relatively mature’ market, in which rivals, both regular and low-costs airlines ‘expand aggressively’ with a clear aim: a higher market rate. So, closely linked to the aircraft industry, the Romanian travel market has had a good evolution over the last year, a thing visible in the travel agencies’ sales and the offers presented at tourist fairs. Actually, between 13-16 November, a new edition of the Tourist Fair will take place in Bucharest where the discounts announced for the holidays go as low as 50%. The travel agencies’ representatives say that apart from the overseas holidays, the Romanians will also chose local tourism, in Prahova Valley or in Bucovina, where booking a whole villa can cost over 1,000 euros.

1,000 euros – a villa rented for The New Year’s Eve party in Prahova Valley or Bucovina;

The direct flights to European cities are almost booked up. But it is equally interesting to see what happens with intercontinental flights, where one can notice a rise in the passengers’ number.