The Talpeş family, living life as a tango dance 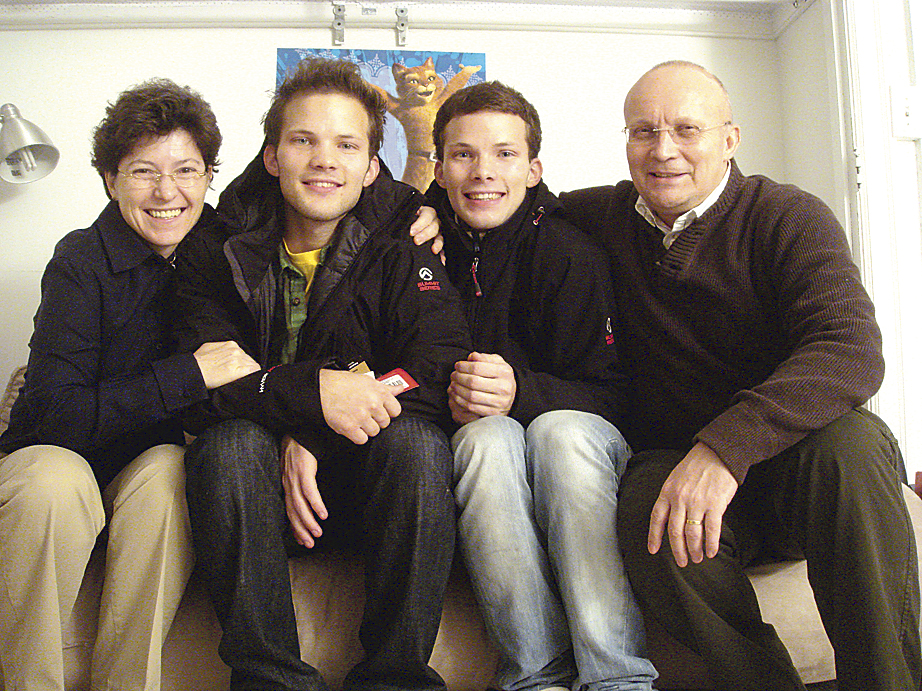 Ultima modificare în 24 septembrie 2014, 09:41
Florin and Măriuca Talpeş control a company operating on six continents and are still very much in love with Romania
Ultima Oră

The Talpeş family is a constant presence in the Top 300 richest Romanians, and while other millionaires on that list started up other businesses as well, Florin (58) and Măriuca (51) own the same companies that featured them in the first edition. The Talpeş family are the majority shareholders of the Bitdefender Group and own shares with Intuitext and Softwin.

At the end of 2012, the Talpeş family sold the IT consultancy and solutions division Ascenta to the Norwegian group Computas. Computas took over 85% of Ascenta shares. After this sale, “Softwin Group is being restructured towards a focus on education, linguistics, and biometry, with different divisions for each, and we shall see the end results by 2015”, says Florin Talpeş. The Softwin group has been through a tough time in 2013, but they keep their hopes high for 2014 and 2015. “We made some errors in the past years with Softwin, by betting on the good evolution of structural funds, and their good management by public authorities. We estimate a partial growth in 2014 and especially 2015”, the businessman explains

“What we did during these past years was to design a 3-5 year strategy for all our resources, especially for the R&D efforts carried out in Romania, with sales and marketing resources spread over six continents“, says Talpeş. 98% of all global Bitdefender sales come from abroad, led by the US market, followed by France, Germany, Canada, Great Britain and Australia.

In their spare time, Florin and Măriuca Talpeş dance, trek and they go on holidays in Italy.